Here are the our most recent statement on events in Togo. 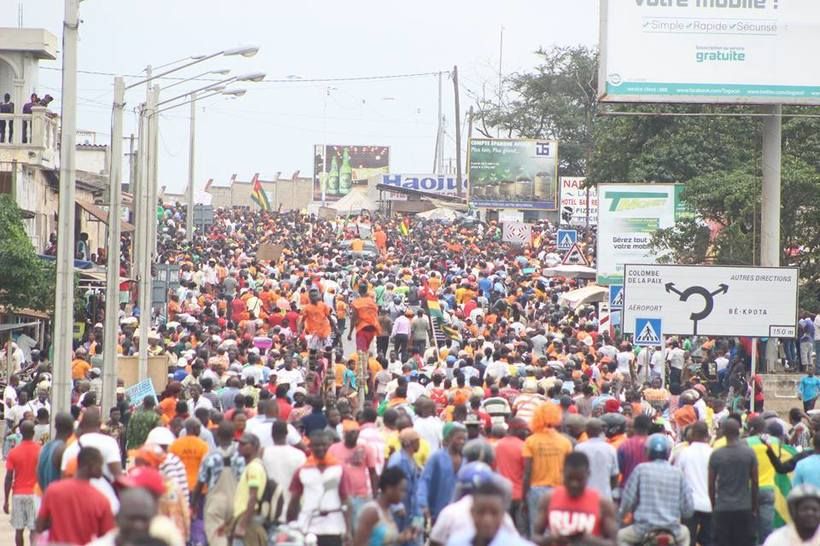